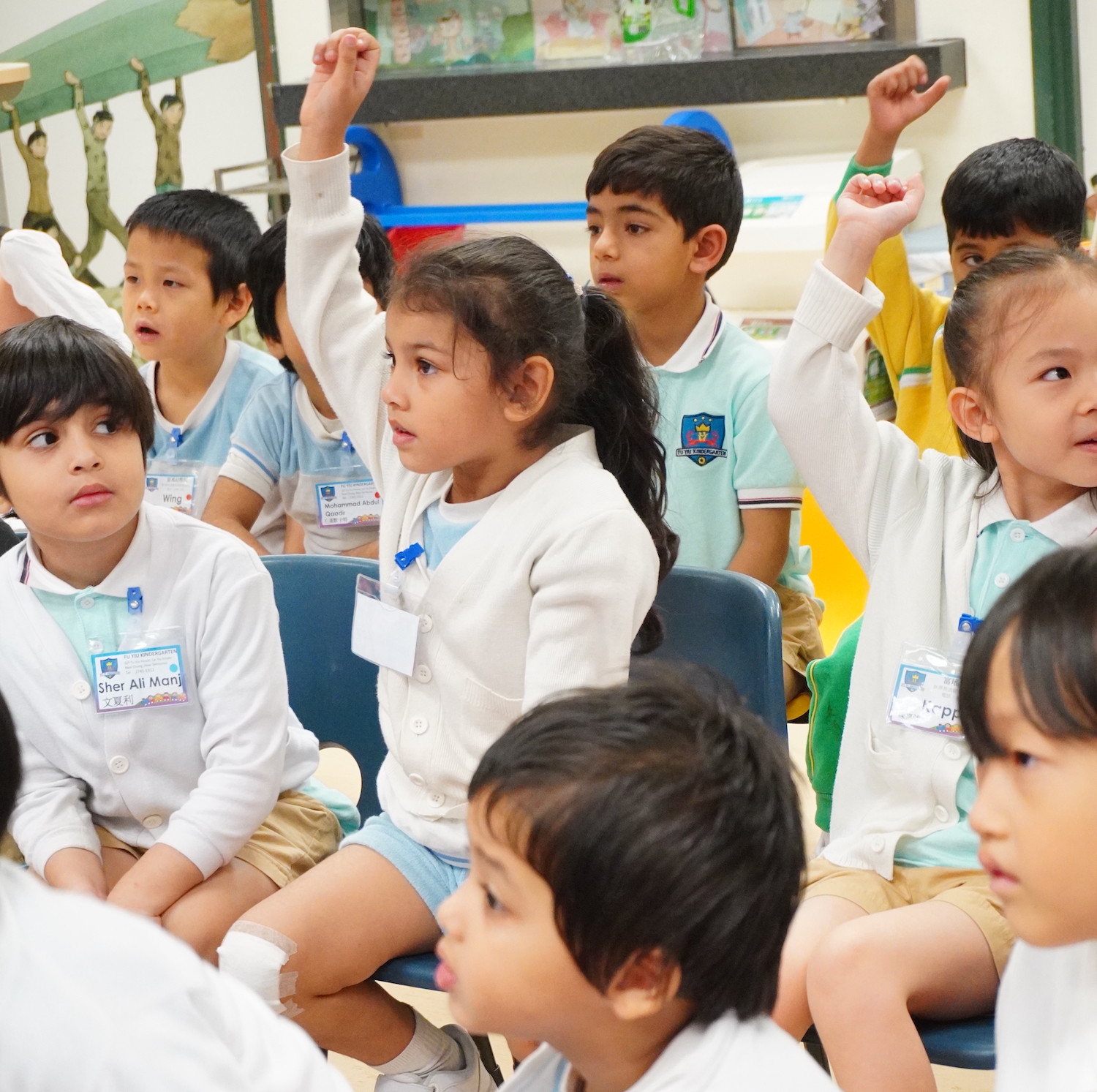 Samrah, a Pakistani primary student, is a graduate from one of the C-for-Chinese@JC project kindergartens. Her mother observes a huge difference between Samrah and her siblings: Samrah communicates confidently in Chinese and even acts as a translator between local parents and her own. She has made Chinese-speaking friends at school, and she and her family were even invited to celebrate Chinese New Year with neighbours – who in turn were keen to learn about Pakistani culture.